RadioBoss NOT Installing in Win 7 - Ultimate

In the top right I clicked on "A newer version is available"
We went thru the motions of downloading it, and rebooting RB. All appeared normal on this operation, but I notice what didn't happen, it did not go thru the motions of loading new files in (as it did with Win 7 - Pro that I did later on on another computer).
It remained stuck on Ver 5.8.5.2. after the update with no change at all having happened.

So then I decided to download 6.0.4.0, the full downloaded install and lets see what happens doing it that way.
It didn't go very far at all. Was worse in fact. The first screen came up, but more or less blank with no readable words in it, locked up (frozen) and I had to use Task Manager to disable the install.

Now I have successfully installed 6.0.4.0 on another computer (using Advanced Edition) but this computer had Win 7 -Pro on it.

So the problem seems to lie with Win 7 - Ultimate for some reason.
D

Staff member
It should work on any Windows 7 edition, using Ultimate edition is not a problem here. The problem is somewhere else e.g. there is a 3rd party software installed that is conflicting with RadioBOSS or something like this. Does it show any error messages when you install it? From the error messages we may be able to determine what's going wrong.
D

I am not so sure about that.
Does it not strike you as odd that Ver 5 installs with no problems whatsoever, yet Ver 6 does ?
There are no error messages, just a blank box on startup as tho its being initially recognized, but no words inside the blank boxes. When I say "blank box", I am talking about the very first install box that comes up upon starting install.
I will post a pic of that soon.

I will try and see if I can detect any unseen error messages possibly in Administrative Events.
D

DJSTU said:
Does it not strike you as odd that Ver 5 installs with no problems whatsoever, yet Ver 6 does ?
Click to expand...

They use different versions of the installer, this can be the cause, but we've tested it on all possible supported Windows versions and no problems were found.
D 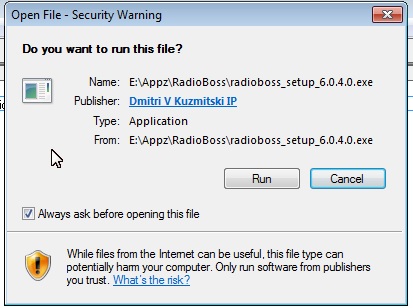 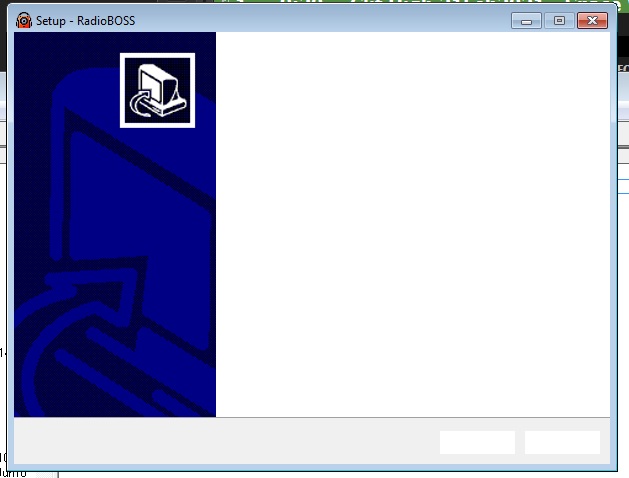 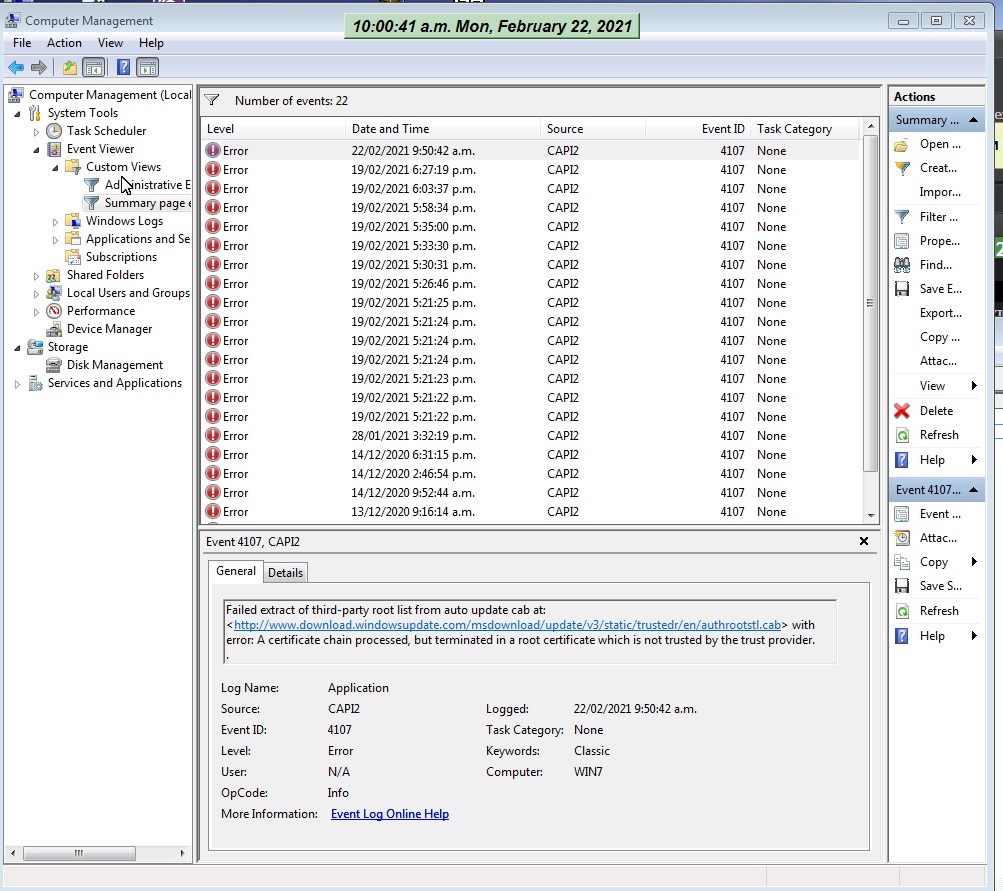 Staff member
It appears that it failed to validate the digital certificate for some reason e.g. the system has not been updated for a while.
You must log in or register to reply here.